An Introduction to Shamanism 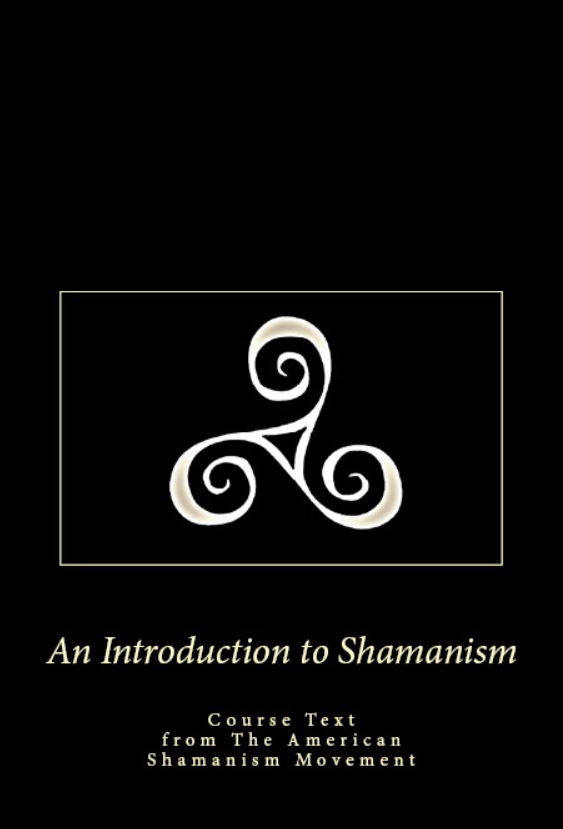 This is the textbook for the introduction to shamanism one year apprenticeship offered by the American Shamanism Movement. The program is meant to acquaint participants with different forms of what we might call shamanism around the world, help them develop their own sensitivities, and provide guidelines for recognizing and not participating in abuse in the community. The introduction program is a prerequisite for other apprenticeships in the same program. The book is available on Amazon and Goodreads, but the program is separate from the book and not included in it’s purchase. If you’d like to take the program, shoot me an email at embodyhealing@gmail.com (all my ‘work’ correspondence goes through the company that handles my contracts) to check out when and where we’re having them. Though I was the spark that started that fire, it is a movement, and sometimes other practitioners offer this program in places where I’m not.

A Map to Otherworld: The Guide to Meditative Shamanic Journeying

I wrote Map to Otherworld for a few reasons. First, my journeying practice groups and workshops were getting large and numerous and we needed a way for everyone to stay on the same page. Second, people who had taken journeying workshops often wanted to study further on their own or wanted to review but didn’t have a way to do that. Third, I had read a few journeying books on the market and was dissatisfied with them.
The book is a bestseller for a handful of reasons. It’s clear, there are actual maps to other world(s) in it, and there’s information that, according to some of my reader’s letters, just isn’t seen other places. My grandfather growing up also ‘saw’ a lot of the things I do and had some of the experiences I do. He was the one who taught me basic safety practices out the in garden when I was a child. Those safety practices, I believe, have saved my mind and my body in many instances. One of my major motivations for writing the book was due to the fact that there simply wasn’t safety information in many journeying books. These other books often suggested that the practice is entirely safe. I do not only disagree with this perspective, but I would challenge the idea that any practice could be effective for change and be completely without risk. Change itself is a risk. Directing that risk and that change is important.
I wrote a book with exercises, safety information, maps, and clarity. I hope it helps you. Check it out on Amazon or Goodreads and please do leave a review so I can continue to improve future editions.

The Talking Stick Diaries series is a seven book series I’m gradually pumping out. The idea behind these books is simple; I wanted to share the things that helped me get well with my family. When I started to see improvements I was practicing daily meditation that led to realizations and spiritual experiences which yielded the healing that supported a healthier physical body. Naturally I wanted to help the people I loved most which, at the time, were my sisters, nieces and mother. The only problem was that they are fundamentalist Christians who believe that meditation is demonic, unbiblical and dangerous. I thought ‘what does the same thing in the brain as meditation?’ and took a few neuroscience courses. When I learned that introspection and journaling has been demonstrated to be as effective as meditation I knew what to do. I went home, dug through the journals I had kept for years that documented my realizations and experiences, looked through my class work from the Holistic Healer’s Academy on counseling and coaching, and dug through my client files. I made a chart of the body with the belief systems, experiences, emotions and other issues I saw in different places. I decided to use the seven chakra system to divide up these issues into seven sets because it was easy and familiar to many people. These became the seven books. I don’t refer to chakras or meditation in the books. Instead, I developed sterilized fundamentalist friendly writing prompts that encourage introspection. The books are each a collection of prompts. I suggest that people read one prompt at a time and work through it. Some of these will be easy for you and you can zoom past them, others will require some processing. I do not encourage people to sit down and read any of these in one sitting as this can be overwhelming. Many therapists have used these alongside a person’s regular sessions with great success, so don’t be shy about taking it to sessions if you’re seeking professional help for a specific problem. These books have also been picked up by book groups, artist’s guilds, and abuse recovery support groups.

Cherish Your Soul is an interesting book. We laugh over it pretty often at events when it’s brought up because I don’t like this book, personally. I want to tell you that it’s awful and it’s because I wrote it in five days, but the reality is that I’m just not the target audience here. The book simply wasn’t written for me. This book takes you into the creative center in your being mostly through visualization and symbolism. The major treasure here is to discover who you are under all the experiences and indoctrination from family, culture, politics, failed relationships and other painful experiences, et cetera. The purpose is to discover who you originally were at the moment of birth. Cherish Your Soul is creative, flowing, and vibrant. The people who like this book are usually artists, dancers, musicians and the like. I’ve gotten many letters from people in these professions outpouring gratitude and expressing that they’d tried lots of things but nothing helped them until this book. I figure that the book must be for a select group of people that I’m just not a part of. I find that people who love Embody Your Power, the first book in the series, don’t usually like Cherish Your Soul and vice versa. To each his own I suppose.

This book I’m less cranky about. I wrote it after recovering from a series of abusive relationships I had finally broken the cycle in and gotten away from. It 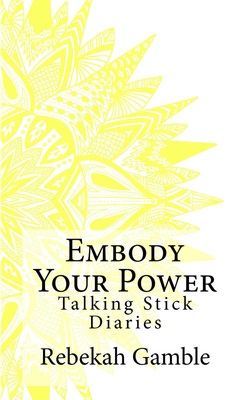 was written to trigger the brain to create change and when I went to have it published no publisher I spoke to was willing to publish it unless I changed the language to be “less controversial,” “gentler,” or “less emotionally impacting,” depending on the publisher. However, changing the wording would have changed what it did to the reader’s energy system and their minds. That’s when I decided I was interested in self-publishing.
I was embarrassed to release this book, believing I was too young to be writing like this. The first time I got a letter from a reader who decided not to commit suicide after reading this book I decided that it didn’t matter if I was too young; this work mattered more than my ego. The book has since been used by women’s shelters, abuse recovery programs, and career counseling centers. The book helps you discover and focus who you believe yourself to be, the person who interacts with the world. Really it’s a way to define the ego in a healthy way and get to know the you that you want to be.
I suggest that people who want to try the series start with this book. It is a free PDF download in the FaceBook group formed to support people going through the books. Feel free to join us, get some support, be part of the community, and download the book for free here. I look forward to getting to know you! It’s also on Amazon and Goodreads, of course.

An Introduction to Shamanism Textbook and Workbooks, 2015 Editions, DISCONTINUED

These books were texts for the introduction to shamanic practice yearlong apprenticeship offered in 2015 and 2016. These books are now unavailable as they have been replaced by the newer edition which combines their content. There is content in these that was cut from the new book, such as notes on my family’s tradition of Sin Eating, but honestly we cut much less than we added. If you really want that content, you’re probably better off coming to a lecture or class and asking me about that material than finding and investing in the book. 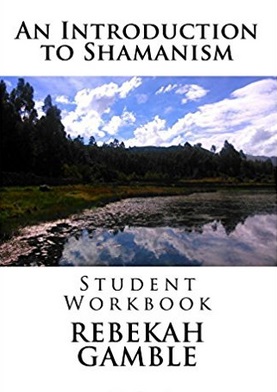 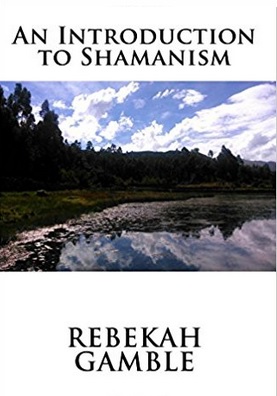