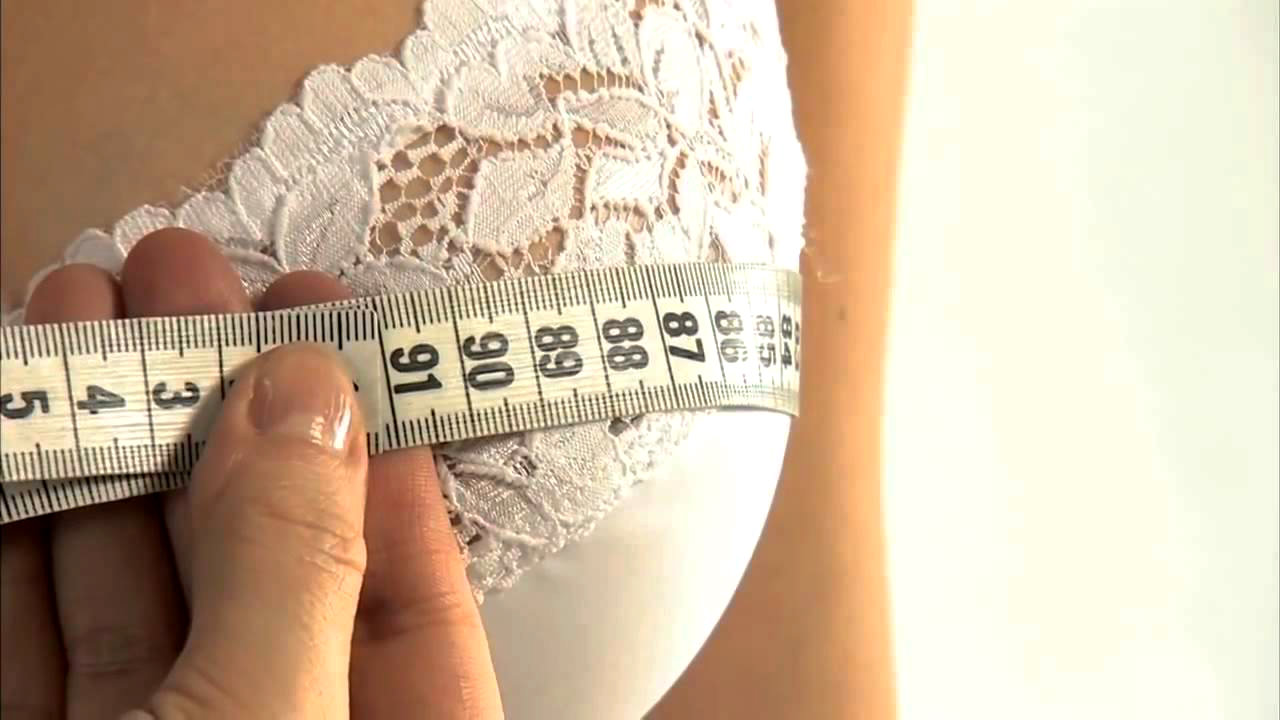 We’ve all seen women’s activists and supposed wellness experts telling women to burn their bras and that bras are a part of the patriarchy. I often see these posts, pointing out the fact that underwire prevents lymphatic drainage (it does) and that ‘there’s no evidence that gravity isn’t good for your breasts.’

Ok, ladies, we need to talk. You’re right- not all bras are good for you. However, there are consequences to wearing a bra and consequences to not wearing a bra, and both have been misrepresented. You deserve to know what you’re doing to your body either way. Here’s the skinny, without the political and ‘how you look to others’ stuff. Let’s just talk women’s health.

I hope this has helped you become more aware of what you want to do with your boob holder. I can’t encourage working with the muscles around the breasts enough, regardless of bra status, and I can’t encourage the lymphatic massage enough either (which also feels good!). Are bras part of an evil patriarchy trying to make women’s boobs about men? Listen. The first patent for the modern bra was given to an American woman by the name of Caresse Crosby, and if you take a look at her very artistic life, I’m pretty comfortable stating that she probably wouldn’t do something just for a man’s pleasure. Your bra (or lack of one) shouldn’t be about pleasing men OR proving that you’re not about men OR caving to social pressure from friends who think they’re helping either way. Your bra (or not) should be about you, your health and your comfort.